Prior to a career break, Ariana was a senior analyst in Celent’s retail banking group. Her research focused on topics such as payment fraud, identity theft, identity verification, payroll cards, stored value cards, biometrics, smart cards, contactless payments, and related issues surrounding debit and credit products. Ariana was entirely focused on helping financial institutions and service providers build best practices around these issues and technologies. Prior to Celent, she worked within the investment banking department of Tucker Anthony Cleary Gull, where she focused on technology for the financial services industry, including online banking. Before her time at Tucker, Ariana was an analyst for the technology investment banking group at Advest Inc.

Ariana has been widely quoted in the press, including publications such as The Wall Street Journal, The New York Times, USA Today, and Investor's Business Daily. Her commentary and articles have also appeared in many trade publications, including American Banker and Bank Systems & Technology. She has also appeared on television and radio programs, including CNBC and National Public Radio. Ariana has spoken at a variety of events, including NACHA Payments.

Ariana received her B.A. in Economics and Mathematics from Smith College. 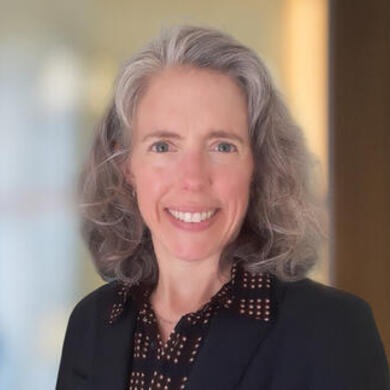